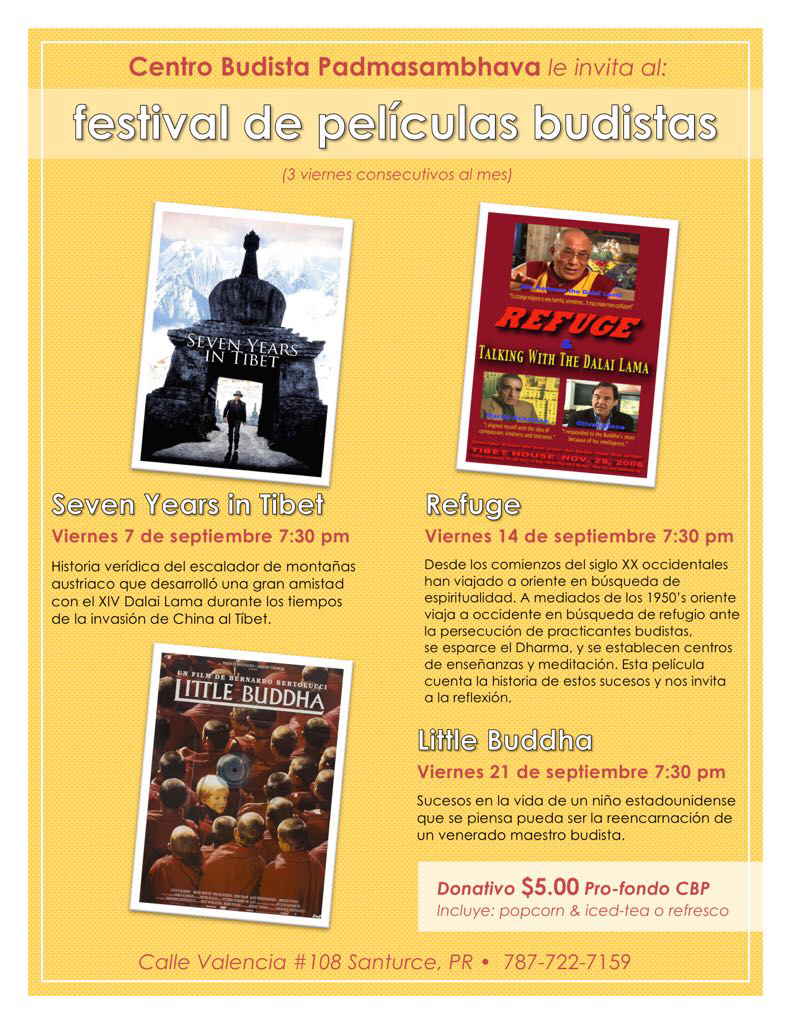 Seven Years in Tibet: True story about an Austrian mountain climber that developed a great friendship with the XIV Dalai Lama during the Chinese invasion of Tibet.

Friday September 21st
7:30pm
Little Buddha: Life story of a boy from the United States that is believed to be the reincarnation of a venerable Buddhist teacher. 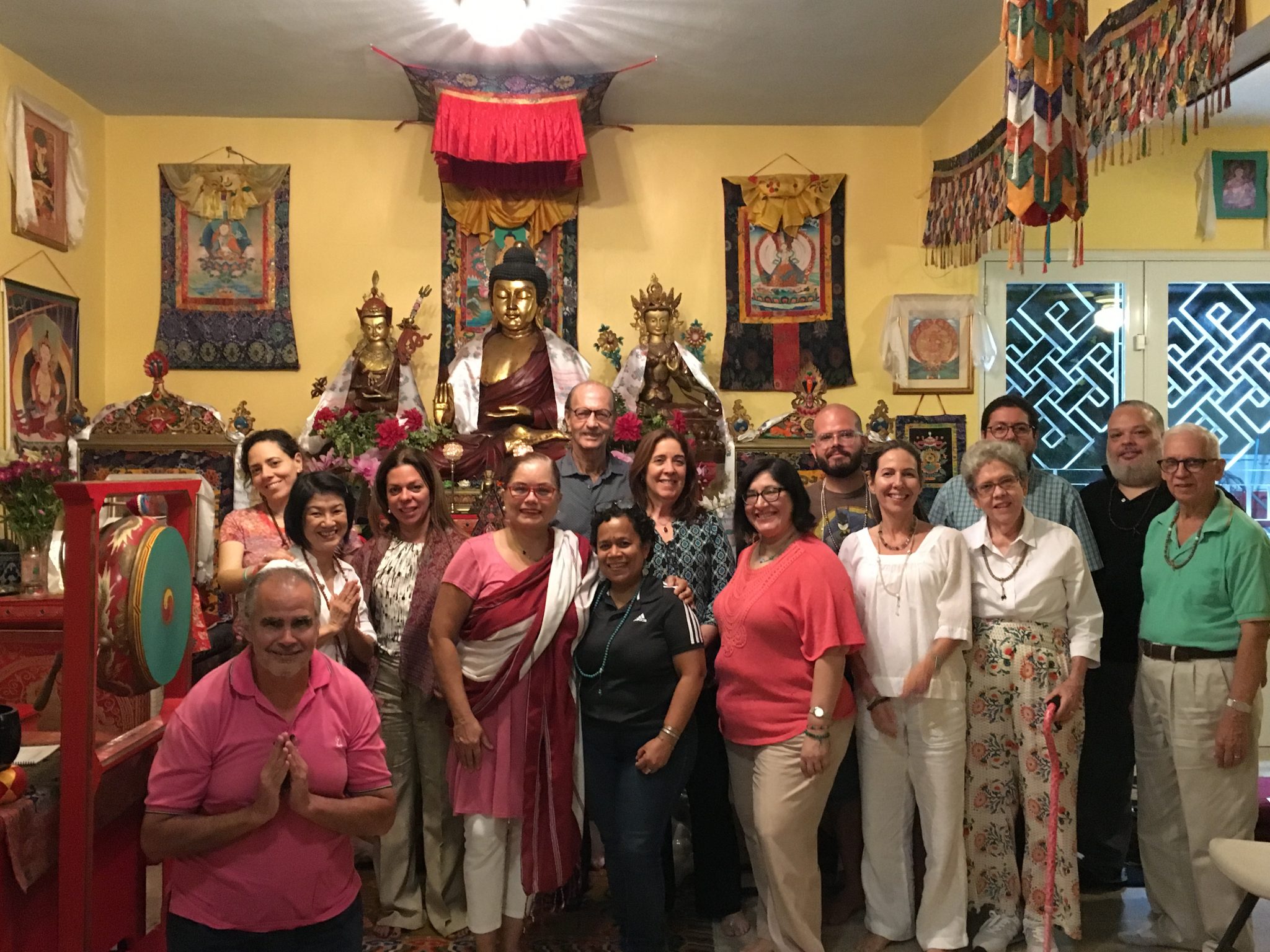